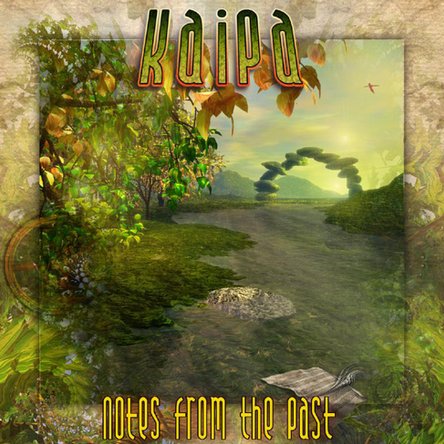 Aleena Gibson: Vocals on "A road in my mind"

Tove Thörn Lundin: Vocals on "In the space of a twinkle"

All music and words by Hans Lundin,

except "In the space of a twinkle", words: Mari-Pierre Amat,

Artwork and booklet design by Per Nordin