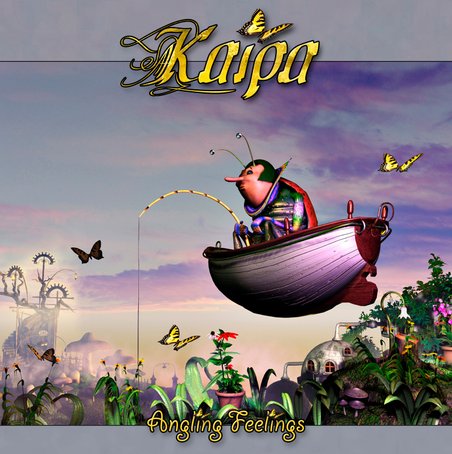 This is the first Kaipa album with guitar player Per Nilsson. Kaipa’s mastermind and keyboard player Hans Lundin and Per are old friends and worked together recording the album "Hagen: Corridors of time" in the late 90’s. Per is nowadays mostly famous as the lead guitar player in Swedish metal band Scar Symmetry. With Angling Feelings Kaipa definitely proves that they are one of the leading outfits in today’s world of progressive music. They are not afraid of plunging into new areas while they  still carry their glorious traditions with pride into a new era.

Guitars recorded by Per Nilsson at Studio Kabyss Gävle Sweden