Signs in my mind tell me where I will find... 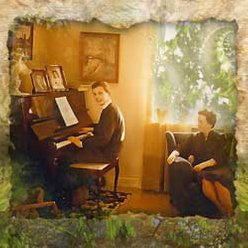 I was born 1948 in Uppsala, Sweden, a town I have been faithful to ever since. At six I started taking piano lessons, playing classical music, and I thought it was really boring. So on the side I started to play my favourite pop songs on the piano by ear. In the summer of 1964 a schoolmate, who played drums in a pop group, asked me if I was interested in playing organ and singing in his band. This band, "The Shakemen", was the beginning of my musical career.

My first public appearance took place on 22 August 1964. After a few months the name was changed to "S:t Michael Sect". Like most bands of the time we played mostly covers. Some of our favourite groups were: Zombies, Beatles, Rolling Stones, Animals, Downliners Sect and Manfred Mann. The band was successful, rated in Oslo as the best Nordic pop group of 1965. We recorded three singles, of covers and original compositions penned by guitar player Tomas Frisk

Over the years we changed members and styles. In 1968 Tomas Eriksson became our bassist. In 1970 the name was shortened to "San Michael's". At this time I had started to write songs with Swedish lyrics. In 1971 we recorded an eponymous LP with original material only. A second album "Nattåg" was recorded in 1972, but never released until 2009. These two albums were recorded at ULAB Studio in Uppsala and it was my first meeting with sound engineer Leif Mases. 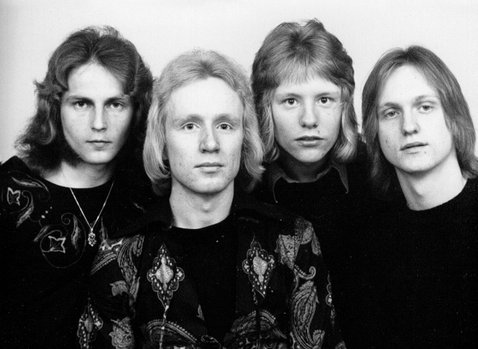 In January 1973 the group was finally split. I continued to work with Tomas Eriksson backing popular artists like Emile Ford and Harpo. 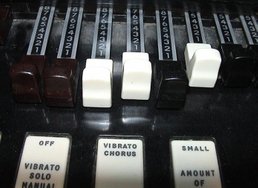 In 1968 I bought my Hammond organ, one of my best friends. I have never been interested in playing like Jimmy Smith. My inspirations were bands like Steppenwolf, Spencer Davis Group, Procul Harum and ELP. I got a kick out of the band Ekseption, who showed what could be done with classical music; and Swedish organ player Merit Hemmingsson, who showed how to play Swedish folk music on the organ. I think these were two of the many sources of inspiration that sparked my songwriting in KAIPA. In the autumn of 1973 I asked Tomas Eriksson to join me in the forming of this new band. 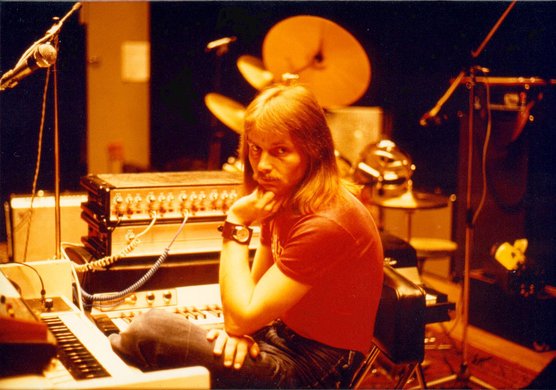 For more information about KAIPA read The History 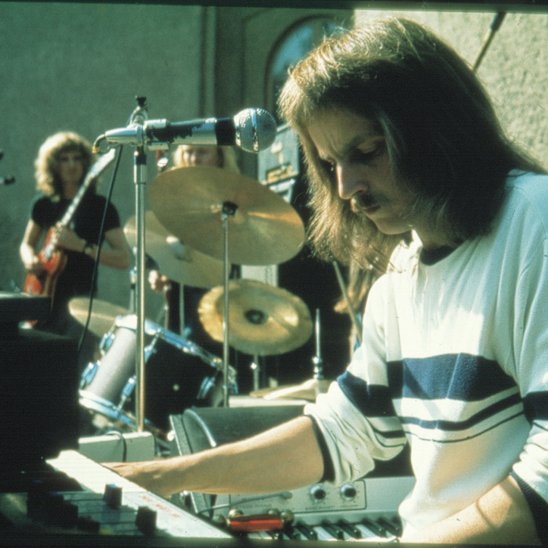 Kaipa concert at the castle Uppsala 1975

At the end of 1982 the last version of the band Kaipa decided to take a break. This break would last a long time. Between 1984 - 1989 I recorded three solo albums and released them on my own record label ÖRAT Records: "Tales" (1984), "Visions of circles of sounds" (1985) and "Houses" (1989). Musically, all these albums are a journey back to the basic "Kaipa music" with their focus on melodies. The first album contains all the music I wrote beside working with the last Kaipa album. I also wrote for radio, television, theatre and video productions. Beside my music I worked (1978 - 2008) in a record shop, called "Musikörat", which I opened in 1978 with Kaipa drummer Ingemar Bergman. I became the father of two wonderful daughters, Tove (1984) and Jessica (1986). During the years when they were growing up I wanted to spend much of my time at home. I wrote a lot of music during these years, but nothing was recorded after "Houses" 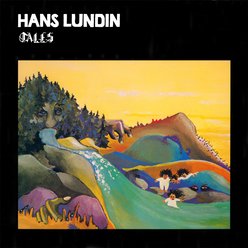 In 1996 fiddle player Anders Rosén asked me to be part of a new project called "Hagen". The idea was to make a record mixing Swedish folk music and heavy rock. I thought this was an interesting idea, and I saw it as a challenge and a possibility to learn more about the roots of the traditional Swedish music. The record "Hagen: Corridors of time" was released on the German label Angular Records in 2001. 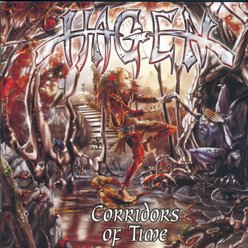 Working with this record gave me a lot of new inspiration in my own writing. Maybe this was the injection I needed. In the beginning of 2000 I started to compile the best songs I had written, convinced that time was on my side, and that I had to do something about it. I contacted Roine Stolt and presented my ideas. That was the beginning of the new Kaipa.