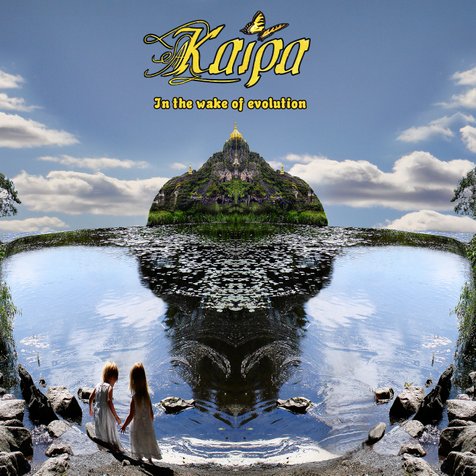 KAIPA: In the wake of evolution

“In the wake of evolution” picks up where “Angling feelings” left off and invites you to another breathtaking journey through the myriad and dazzling Kaipa landscape. The band continues the time-honoured Kaipa tradition but as always they’re simultaneously looking for new challenges hiding by the roadside. The new album is an emotional and powerful blast straight into the future powered by fragile fragments from memory lane.

Per Nilsson: Electric and acoustic guitars

Guitars recorded by Per Nilsson at Studio Kabyss Sandviken Sweden