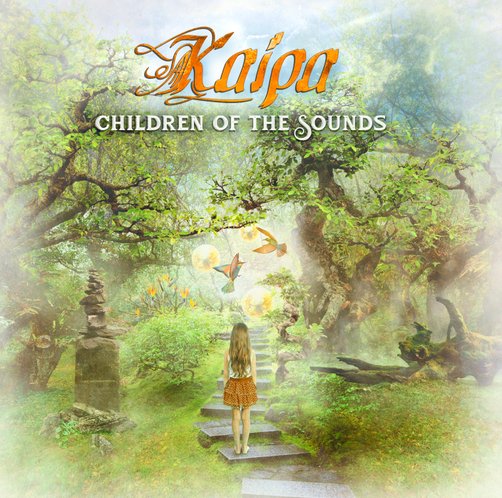 Booklet design and artwork by Hans Lundin & Per Nordin