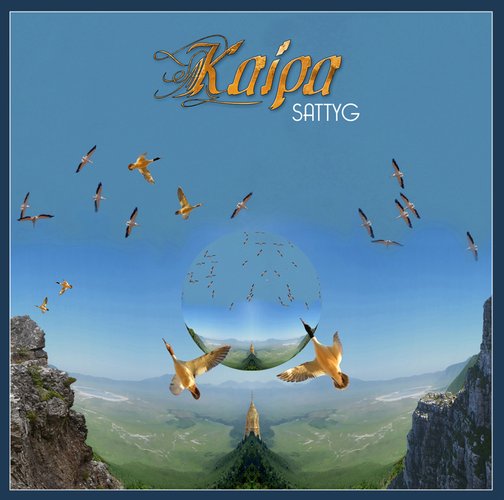 Guitars recorded by Per Nilsson at Studio Kabyss Gävle Sweden